Amazon Alexa Now Supports Amitabh Bachchan’s Voice: How to Use 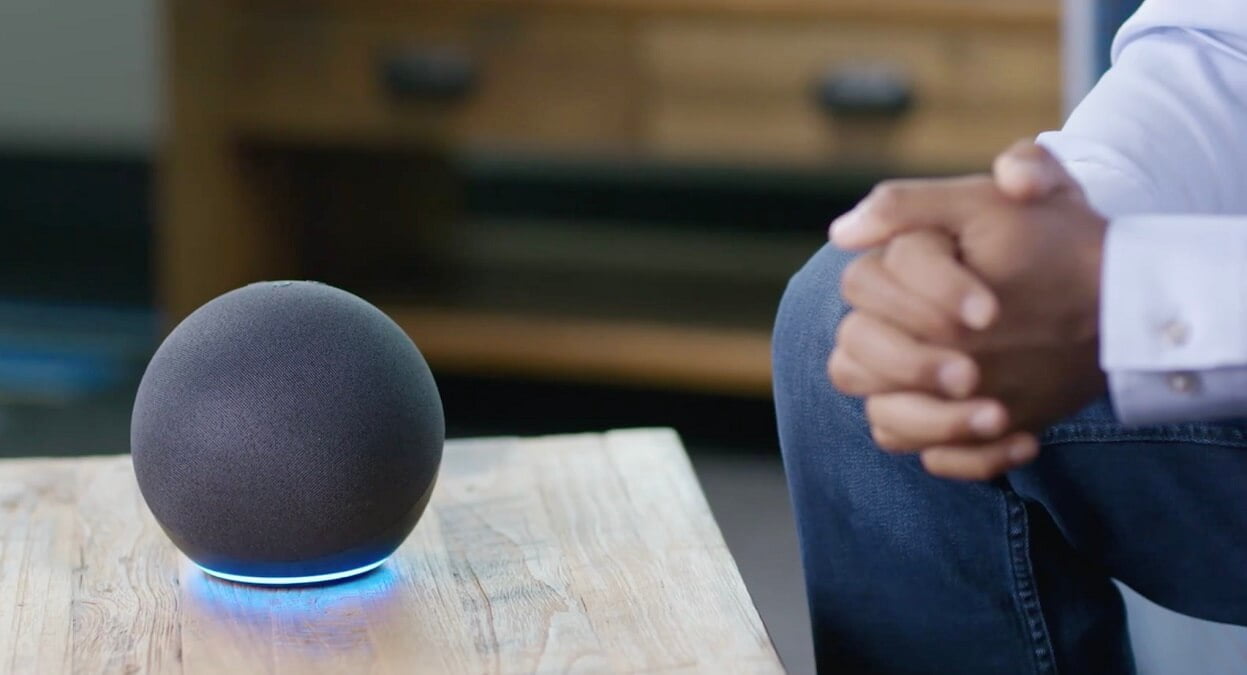 Now you can talk to Amitabh Bachchan on Alexa. Amazon on Thursday launched the 78-year-old Bollywood star’s voice as a way to delight users and attract new consumers to use its voice assistant on Google Assistant and Apple Siri.

Now you can talk to Amitabh Bachchan on Alexa. Amazon on Thursday launched the 78-year-old Bollywood star’s voice as part of its efforts to delight users and attract new consumers to use its voice assistants on Google Assistant and Apple’s Siri. Along with the new launch, the US tech giant has also brought its Celebrity Voice feature to India. The feature initially came to the US in 2019 with the voice of American actor and producer Samuel L. Jackson.

How to Use Amitabh Bachchan’s Voice on Alexa

Amazon has made Amitabh Bachchan’s voice available on Alexa for a year starting at Rs.149 (MRP Rs.299). You need to say “Alexa, introduce me to Amitabh Bachchan” to buy a celebrity voice. You can also get it directly from the Amazon site. Once the payment is confirmed, you will be able to start a conversation with the voice of the actor. You can also converse with Bachchan’s voice using the word “Amit ji,” “Alexa, enable Amit ji wake word.” This will work with the default “Alexa” wake word. This means you can call the voice assistant using the word “Alexa” as well as use “Amit ji” to speak with the actor’s voice.

Formally announced in September last year, Amazon has been working on enabling Bachchan’s voice on Alexa for the past few months. The experience aims to delight their fans and attract new users to the voice assistant. You can access Bachchan’s voice from his life stories, a selection of poems by his father and popular Indian poet Harivansh Rai Bachchan, tongue twisters, motivational quotes and even listen to his favorite music . Amazon will also bring Bachchan’s signature style when asked for music, alarms and weather updates.

For example, you can say “Amit ji, play the songs of Kabhi Kabhi” or “Amit ji, let’s go to Sholay” to listen to some old music tracks from the actor’s movies. You can also say, “Amit ji, tell me a funny story” to hear some behind the scenes information from the actor.

“Amit ji, what can you do?” You can find out more about what you can do with the new experience by saying In addition, the celebrity voice will respond in both Hindi and English – just like Bachchan communicates in public.

However, it is important to note that you will not get Bachchan’s voice for all your queries. General Knowledge-Essential questions such as arithmetic problems and geography questions will still be answered in Alexa’s voice. This was intentional because the essence of bringing celebrity voices to Alexa is to get people to interact with celebrities and not replace the original voice.

Initially, Bachchan’s voice is restricted to the Eco device. Users of the Amazon Shopping app on Android devices will also be able to interact with the new voice but only in English in the initial phase.