Airtel Promises To Go the Extra Mile For Its Customers 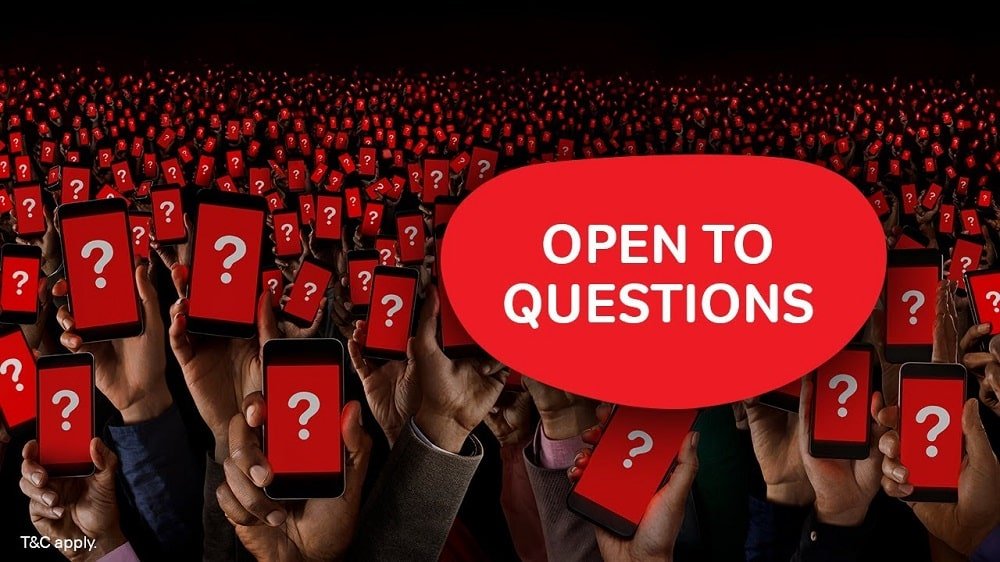 Bharti Airtel (“Airtel”), India’s largest integrated telecom operator, is further raising the bar as part of its mission to deliver best-in-class services to customers. Keeping consumer obsession at the core of its DNA, Airtel promises and said that it has set itself a target of answering and resolving every single customer query, learn quickly from failures, and ensure they don’t get repeated. And the company is taking this message to customers across India through a bold multi-channel marketing campaign.

The current times have put telecom services and reliable connectivity at the core of the daily lives of customers. Be it Work from Home, Virtual Classrooms, Online shopping, or Digital Entertainment, telecom networks have become the backbone for accomplishing most things from within the safety of our homes.

Consumer centricity has always been at the heart of everything that Airtel does, but during these testing times, the brand has realized that a network provider’s responsibility towards its customers has never been greater. Airtel acknowledges that it not only has the responsibility to provide access to high-quality telecom services but also to give answers to all their service related queries by responding and resolving them in a quick and transparent manner.

Says Shashwat Sharma, Chief Marketing Officer, Bharti Airtel, “The relationship between Airtel and its customers has never been more important, and to serve them even better we have decided to take our customer obsession to the next level. We know that “ZERO questions” is an IMPOSSIBLE utopian thought especially for a telecom brand, but that won’t stop us from trying because we know that the closer we get to ZERO, the happier our customers will be. We promise to be humble, learn every time we fail and be relentless in our approach. For us, this is not just a campaign, we are now re-engineering the entire organization towards this goal and are obsessed with building a culture of consumer centricity.”

Commenting on the film, Pallavi Chakravarti, Executive Creative Director, Taproot Dentsu said, “Lots of organizations claim to be customer-obsessed. Very few are willing to walk the talk. Even fewer are willing to subject themselves to public scrutiny. Airtel is that brand – and their intent to be truly consumer-centric shines through loud and clear with the launch of their newest commercial. It is, in many ways, more than just an advertising campaign. We aimed to create no-nonsense, tell-it-like-it-is communication in order to mirror their commitment to the consumer and signal their determination to achieve the impossible”.

The company has already taken big strides in this journey and these are some of its key recent initiatives to make sure that customers get the best possible service experience:

In the last three years, Airtel has invested over Rs 70,000 crores in high-speed network rollouts. Airtel has led the introduction of new technologies such as pre-5G Massive MIMO and Carrier Aggregation. The result is Airtel being consistently rated as India’s top mobile network by multiple experts.

More recently, Airtel became the first mobile operator in India to launch Voice over Wi-Fi to solve the indoor coverage issues faced by its customers. Today, millions of happy customers enjoy seamless indoor coverage over Airtel Vo-Wi-Fi. For its busy postpaid consumers, Airtel’s launched Platinum Network. This gives its premium users priority in both networks as well as services across their touch-points, so that network and telecom related issues don’t disrupt their hectic schedules.

To help customers recharge during COVID-19 lockdown, Airtel launched ‘Superhero’ – a first of its kind program that allowed Airtel customers to recharge the prepaid accounts of fellow Airtel customers through Airtel Thanks app. For every recharge, the Super-hero makes a 4% retail commission. This helped millions of customers who don’t have access to online recharge options or are not digitally savvy. Over a million Airtel customers are registered as Superheroes.

The Airtel Management Board meets every morning to review customer queries, resolution mechanisms and timelines, and the learnings from customer feedback. Airtel’s new campaign will run across TV, Digital and Print to communicate the company’s promise to customers. The campaign has been conceived by Dentsu-Taproot, led by Pallavi Chakravarti and the team.