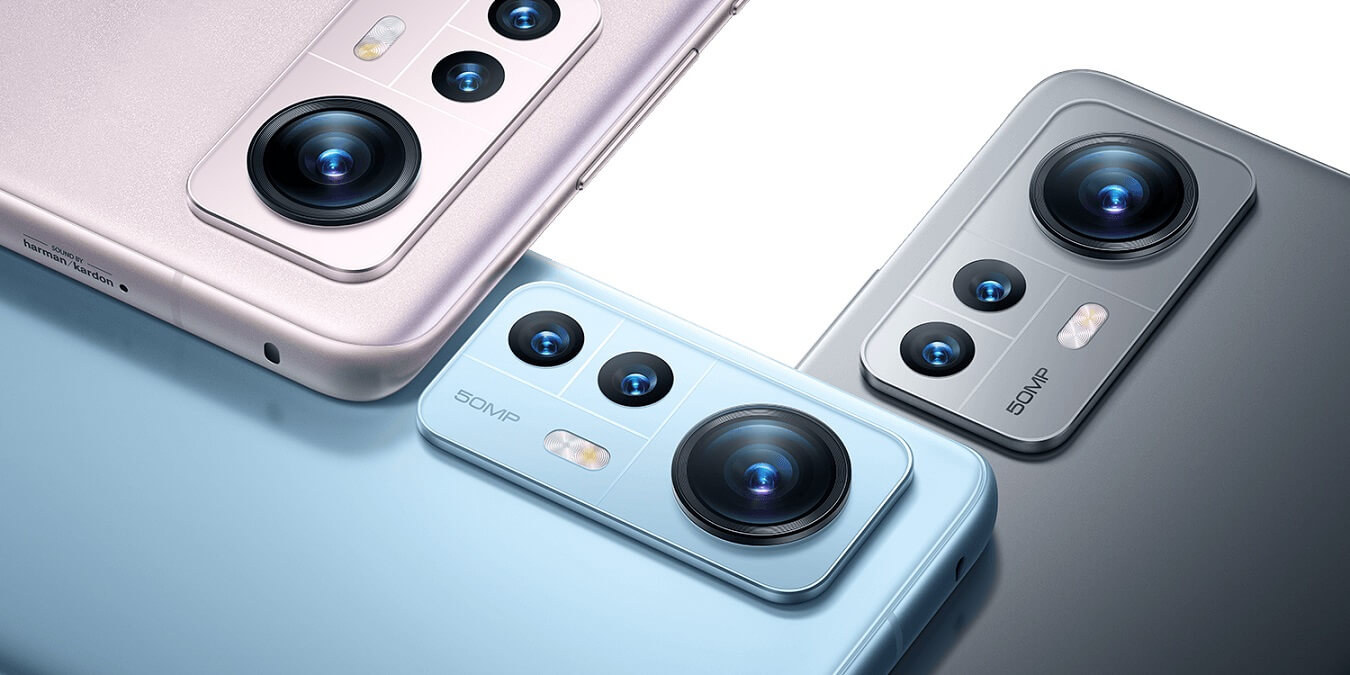 Xiaomi 12, Xiaomi 12 Pro, and Xiaomi 12X were launched at a press event in China on Tuesday, December 28. The Xiaomi 12 series comes with features including a hole-punch display design protected by Corning Gorilla Glass Victus, triple rear cameras, and 5G connectivity. Alongside the Xiaomi 12 series, the Chinese company unveiled MIUI 13 as its latest custom ROM for smartphones and tablets.

On the availability front, Xiaomi 12, Xiaomi 12 Pro, and Xiaomi 12X all three phones will be available in China from December 31, with their pre-sales beginning from Tuesday. Xiaomi has not yet provided any details on the launch of the Xiaomi 12 series in other markets including India.

Xiaomi 12 has a 6.28-inch full-HD + AMOLED display. Its resolution is 1,080×2,400 pixels. The screen refresh rate is 120Hz. The peak brightness of 1,100 nits has been given in the phone. The Xiaomi 12 is powered by the Snapdragon 8 Gen 1 SoC. It is based on Android 12. The smartphone has been given a triple rear camera setup. Its primary camera is 50-megapixel. Apart from this, a 13-megapixel ultra-wide sensor and a telephoto sensor are included. A 20-megapixel selfie camera has been given to the phone.

Xiaomi 12 Pro phone has a 6.73-inch E5 AMOLED LTPO display. Its resolution is 3,200×1,440 pixels. Screen refresh rate 120Hz and 480Hz touch sample rate have been given. The phone has been given 1,500 nits peak brightness. It offers a 4600mAh battery with support for 120W wired, 50W wireless charging, and 10W reverse wireless charging. The triple rear camera unit on the Xiaomi 12 Pro includes a 50-megapixel primary sensor, a 50-megapixel telephoto sensor, and a 50-megapixel ultra-wide sensor. There is a 32-megapixel selfie shooter on the front.

Xiaomi 12X flaunts a 6.28-inch AMOLED display with a screen refresh rate of 120Hz. While the peak brightness is 1,100nits. The phone works on Full HD + resolution. Xiaomi 12X comes with a triple rear camera setup. It has a 50-megapixel primary camera. Also, a 13-megapixel ultrawide lens and 5-megapixel tele-macro lens have been supported. A 32-megapixel selfie camera is available on the phone.

In addition to MIUI 13, MIUI 13 Pad has been launched that will be available for the Mi Pad 5 Pro and Mi Pad 5 by January end.