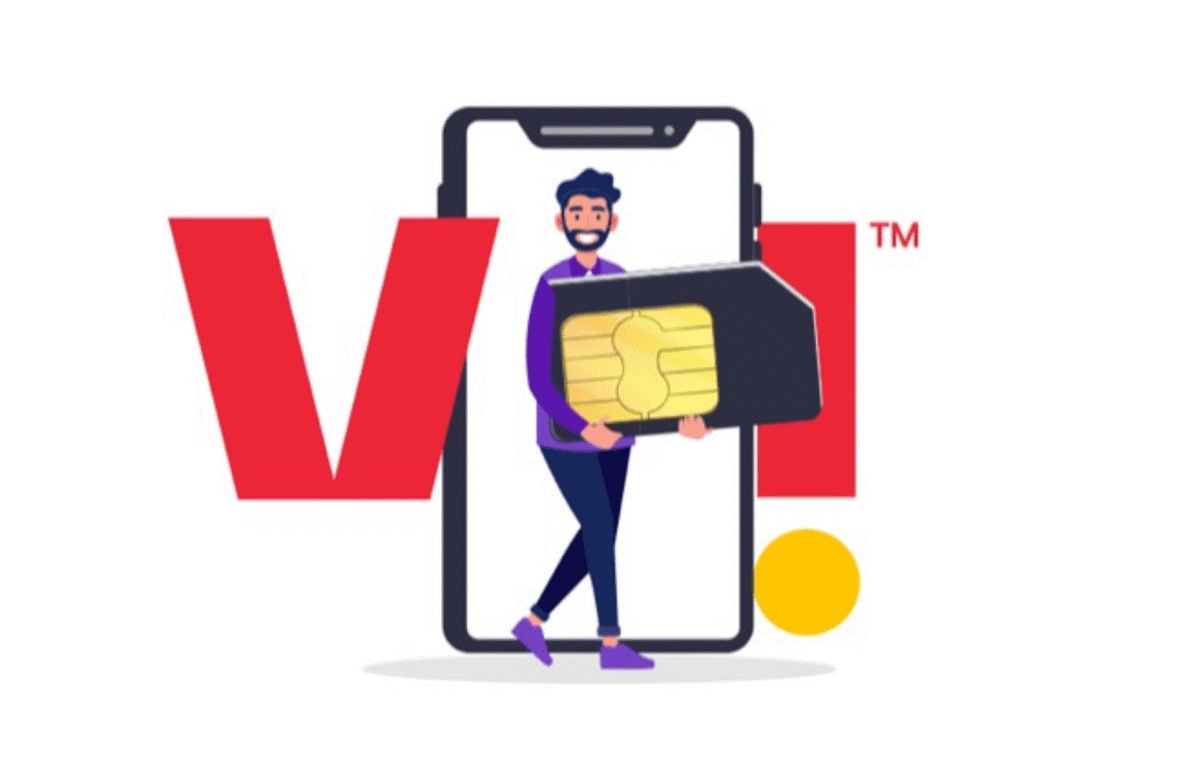 The big news for Vodafone Idea users is that the company has increased the price of its two popular postpaid plans by Rs 50. After which users will have to pay a higher price for these plans.

Telecom company Vodafone Idea introduced better plans and benefits to its users during the lockdown. At the same time, the company has increased the price of its two popular postpaid plans by Rs 50, giving a big blow to the users. After the increased price by the company, now users will have to pay a higher price for these plans. Let’s know from the details about the new prices and benefits of Vodafone Idea’s postpaid plan.

The New Postpaid Plans from VI

Vodafone Idea has increased the price of its Rs 598 and Rs 749 postpaid plans by Rs 50. After being expensive, users will have to pay Rs 649 for a plan of Rs 598. Whereas the plan with Rs 749 has now become Rs 799. Both of these are listed on the company’s official website with the new price. Which you can check by clicking on the list of postpaid plans.

During the validity of the plan, users will get 100 SMS and unlimited calling on any network. Not only this, Primary Connection will get a free subscription to Amazon Prime and Zee 5 for one year. At the same time, primary and secondary connections are getting Vi Movies & TV subscriptions for one year.

While Vodafone Idea has hiked tariffs of only two out of eight postpaid plans, it could be a sign of things to come. Tariff hikes have been rumored for a while now. During the rebranding of Vodafone Idea earlier in September 2020, Vodafone Idea’s MD & CEO, Ravindar Takkar said “everyone is selling below cost”. He also noted that the company is “not shy to take that step”, referring to tariff hikes.

Although Vodafone Idea might need more than just tariff hikes to survive in the Indian telecom industry, it also needs to increase its average revenue per user (ARPU) considerably to stabilize. The embattled telco might need up to ₹18,800 crores in the next two years, along with a tariff hike to survive, according to a report by Jefferies Equity Research.