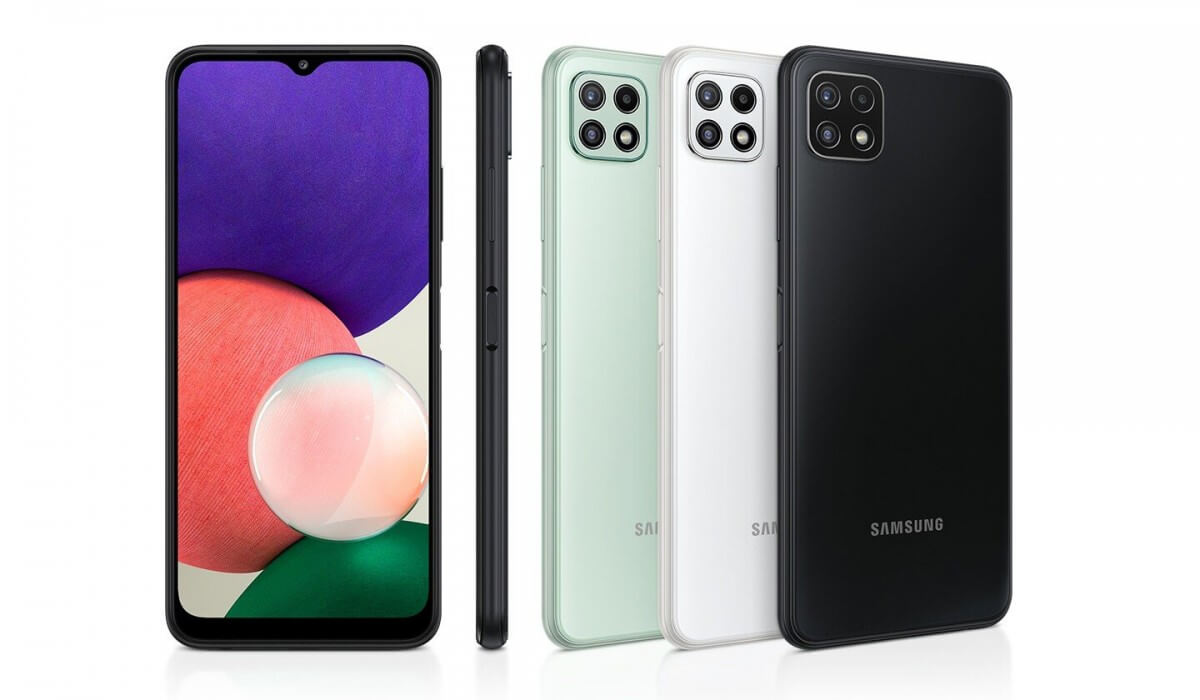 The Samsung S22 series will include three new flagship devices – the Galaxy S22 Ultra S22 Plus and the S 22. The company is known to develop two variants of the phone – a Qualcomm Snapdragon for the US market and an in-house Exynos processor for global markets including India.

Samsung will launch its Galaxy S22 series in February 2022 to rock the smartphone market. Like its successor, the S22 series will include three new flagship devices – Galaxy S22 Ultra, S22 Plus, and S 22. The company is known to develop two variants of its premium phones – one with Qualcomm Snapdragon chipset for the US market, and the other with its in-house Exynos processor for global markets including India. But according to a new report, Samsung may be planning to launch the Snapdragon variant of the Galaxy S22 series in more markets than in previous years.

According to an online report, Samsung is expected to release the Snapdragon version of its S22 series in the Asian and African markets. Samsung is still said to be developing the Exynos version of its next flagship series for some parts of the world. This means that the Galaxy S22 series will be powered by the upcoming Exynos chipset in the UK, Europe, and the rest of the world, while the US, Asian and African markets are likely to get the Snapdragon version.

Earlier, tipster John Prosser of YouTube channel Front Page Tech had posted a video on YouTube on Twitter with an image of the top-of-the-line Samsung Galaxy S 22 Ultra, which also explains the design and some specifications of the smartphone. Is. As per the image posted by John Prosser, the device could pack a slot for the S-Pen and a quadruple rear camera setup that includes a 108MP main sensor, a 12MP ultra-wide camera, a 10MP 3X telephoto shooter, 10X telephoto lens. And a 10MP one may be included.

The Galaxy S22 series was earlier said to debut in January but the latest report hints at a launch in February 2022. The upcoming flagship Galaxy S series from Samsung is tipped to be unveiled on February 8 next year at 10 am ET (8.30 pm IST). Pre-orders for the Samsung Galaxy S22 lineup will likely begin the same day and sales are said to start from February 18.

Samsung has not yet confirmed the development of the Galaxy S22 models. So, this information should be considered with a pinch of salt.