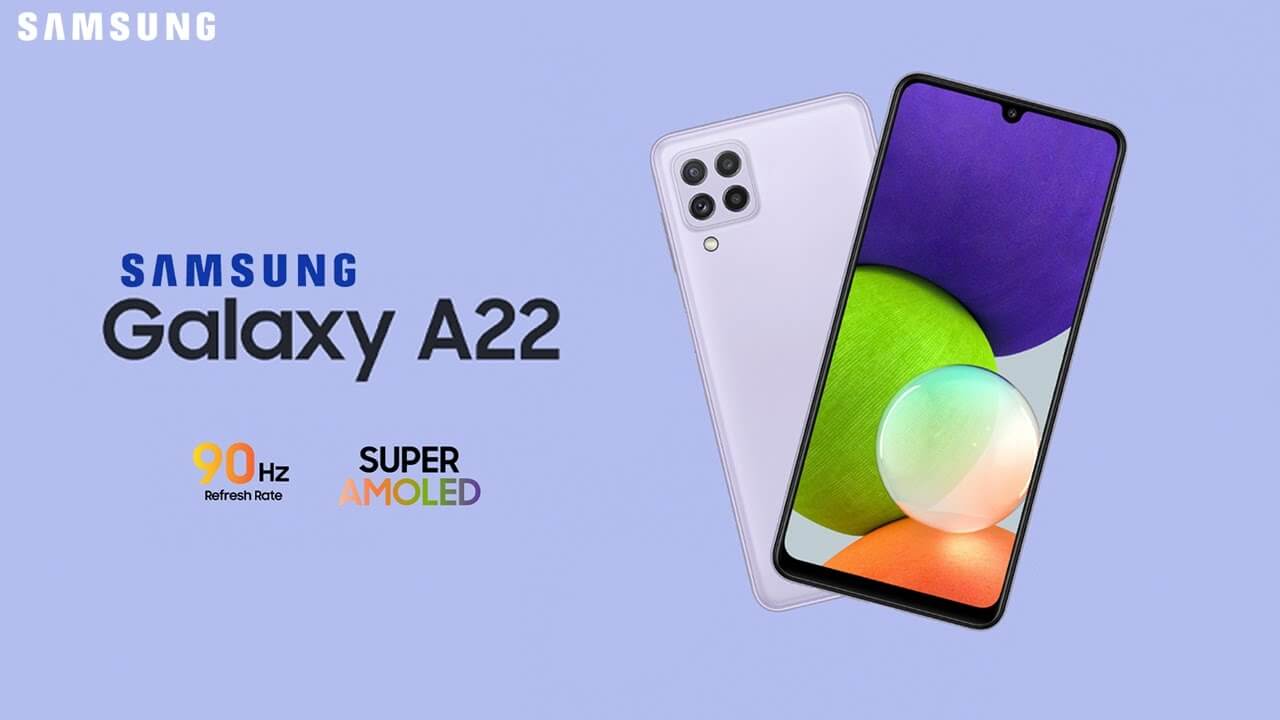 Samsung Galaxy A22 has been launched in India. Even before the launch of this smartphone, the news of the price and features leaked came to the fore. However, now it has been officially launched. Let’s know about its features, price and specification

The new Samsung phone comes with quad rear cameras and a waterdrop-style display notch. The Samsung Galaxy A22 also features a 90Hz AMOLED display and offers 15W fast charging. The smartphone was first launched in Europe earlier this month alongside the Galaxy A22 5G. It also comes as a successor to the Galaxy A21 which was launched in the US in April last year.

Samsung Galaxy A22 price and availability in India

The Samsung Galaxy A22 price in India has been set at Rs 18,499 for the single 6GB RAM + 128GB storage variant. Which comes in Black and Mint color options. The phone is currently available for purchase through the Samsung India site. However, it is likely to go on sale through other retail channels soon.

Notably, the listed price of the Samsung Galaxy A22 in India is higher than that of the Galaxy M32, which was launched earlier this month at a starting price of Rs 14,999. However, the Galaxy M32 offers a list of upgrades, including a 6,000mAh battery and more megapixels in the rear camera setup.

The Samsung Galaxy A22 debuted in Europe in three different configurations, 4GB + 64GB, 4GB + 128GB and 6GB + 128GB. According to the information, Samsung will also launch the Galaxy F22 in the Indian market in the second week of July as a re-branded version of the Galaxy A22.

The Samsung Galaxy A22 packs 128GB of onboard storage that is expandable via a dedicated slot via a microSD card (up to 1TB). Connectivity options include 4G LTE, Wi-Fi 802.11ac, Bluetooth v5.0, GPS/ A-GPS, USB Type-C and 3.5mm headphone jack. Sensors onboard include an accelerometer, ambient light, gyroscope, magnetometer, and proximity sensor. There is also a side-mounted fingerprint sensor.

Guide to Find Your Phone Number by SIM