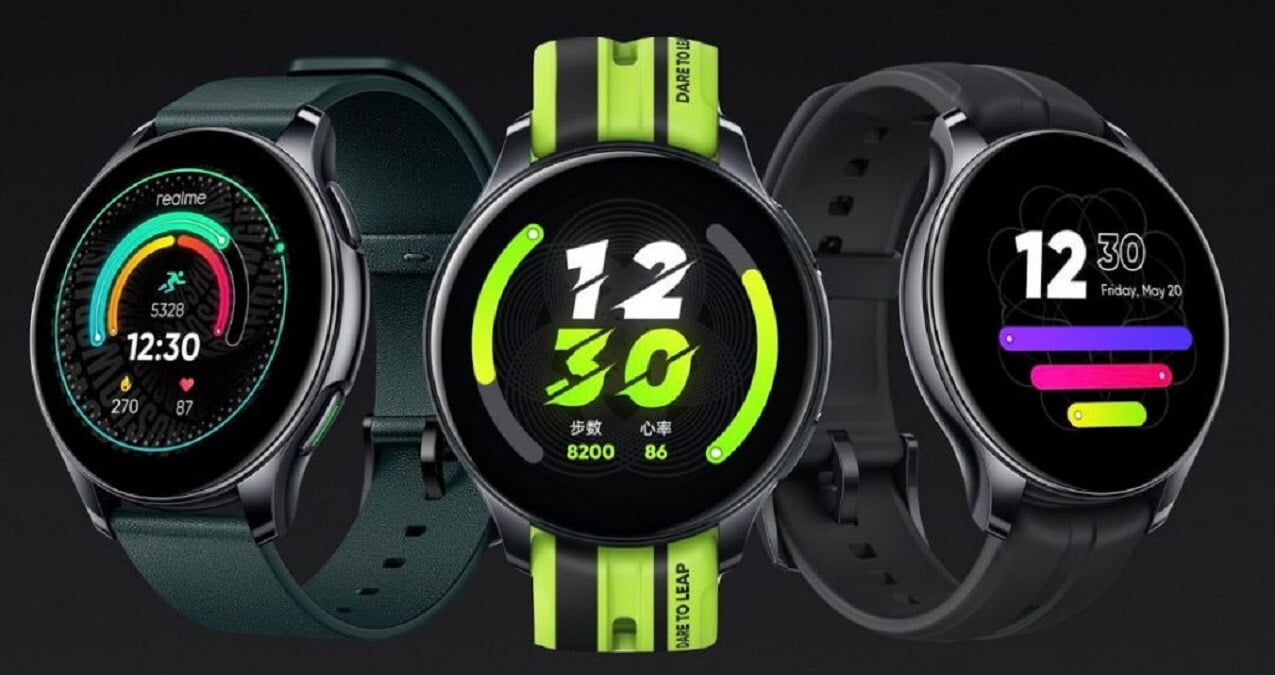 Realme has introduced the Realme Watch T1 smartwatch. This smartwatch has more than 50 watch faces and 110 sports modes. Apart from this, an important sensor to monitor blood oxygen level will be found in the new smartwatch of Reality.

Realme Watch T1 smartwatch has been launched in China. This watch has a round dial and a Bluetooth calling facility has been provided in it. Not only this, heart rate and SpO2 sensor have been given in the watch. Apart from this, users will get 110 sports modes and more than 50 watch faces in Reality Watch T1. Let us know in detail about the specification and price of this new smartwatch.

Realme Watch T1 has a 1.3-inch AMOLED display. Its resolution is 416×416 pixels and the refresh rate is 50Hz. In this, Corning Gorilla Glass has been supported to protect the screen. Users can make calls through this watch. Apart from this, Bluetooth 5.0, GPS, GLONASS, and NFC will be available for connectivity in the smartwatch.

Realme’s new smartwatch has 4GB of onboard storage. Offline playback has been supported in this watch. Along with this, an accelerometer, ambient light, gyroscope, and geomagnetic sensor have been given to the watch.

There is a 228mAh battery in Reality Watch T1. Its battery gives a battery backup of 7 days i.e. a week in a single charge.

Talking about other features, the facility of monitoring sleep, heart rate, and blood oxygen level has been given in Reality Watch T1. Apart from this, features like 110 sports modes, 50 watch faces, music control, camera shutter, and call-message notifications will be available in the smartwatch.

Realme Watch T1 price has been set at CNY 699 (roughly Rs. 8,200) and the watch goes on sale in China through the Realme.com site as well as other key retail channels. For early birds, Realme will offer a limited period discount of CNY 100 (roughly Rs. 1,200) and will sell the smartwatch at CNY 599 (roughly Rs. 7,000). The Realme Watch T1 comes in Black, Mint, and Olive Green colors.

Details about the availability and pricing of the Realme Watch T1 in markets including India are yet to be revealed.