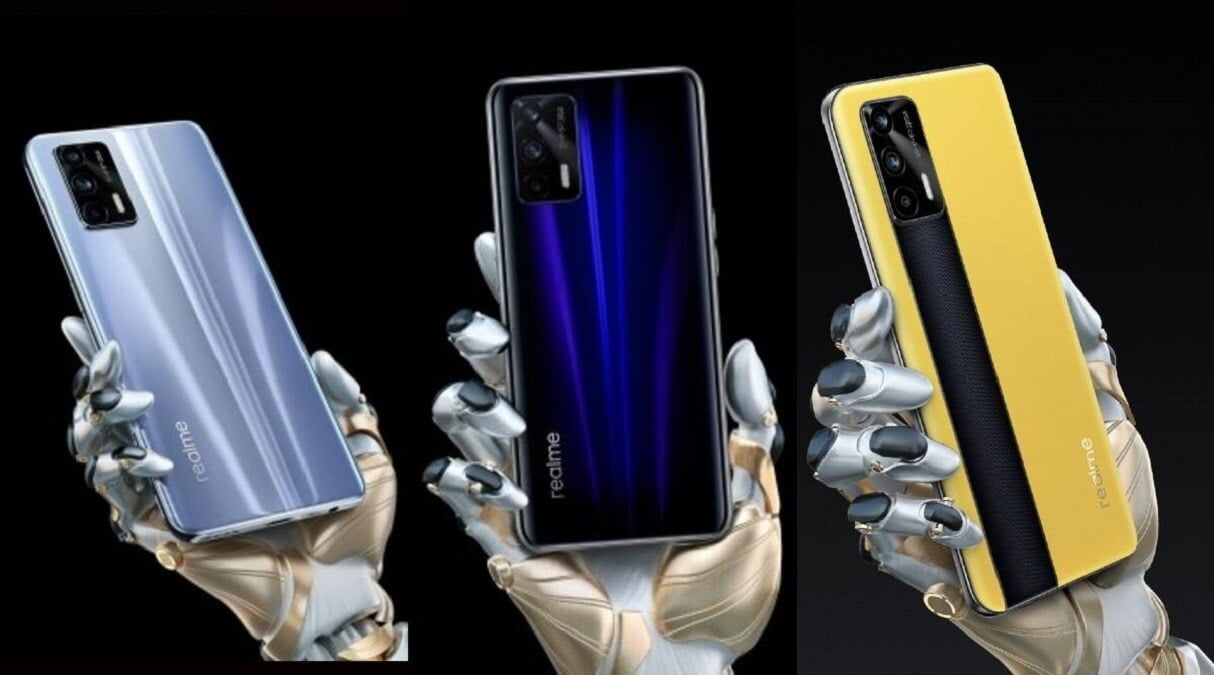 The Realme GT 5G Global Launched phone has a curved glass design that comes with a 3D light reflecting pattern. Also, dual tone Vegon leather has been supported. The thickness of the phone is 8.4mm. While the weight of the phone is 186 grams.

Realme GT 5G smartphone has been launched in the global market. This is the company’s first smartphone, which comes with Qualcomm Snapdragon 888 processor support. The phone will come with 65W SuperDart charger. The phone has a 120Hz Super AMOLED full screen display. The phone has a curved glass design, which comes with a 3D light reflecting pattern. Also, dual tone Vegon leather has been supported. The thickness of the phone is 8.4mm. While the weight of the phone is 186 grams.

The Realme GT 5G smartphone will come with 4,500mAh battery support. It will get support for 65W SuperDart charging. According to the company’s claim, the phone will be fully charged in 35 minutes. Dual 5G Wi-Fi 6 has been given on the phone. Connectivity of 5G band is available in the phone, which comes with Fastest Wi-Fi and latest Bluetooth technology. The phone comes with support for Dolby Atmos dual stereo speakers, high-resolution audio, and a 3.5mm audio jack.

The price of 12GB RAM and 56GB storage variant of Realme GT is 599 euros. It will come in three color options Dashing Silver, Dashing Blue, and Racing Yellow. It can be purchased from the authorized distribution channel along with the official online platform of Realme.