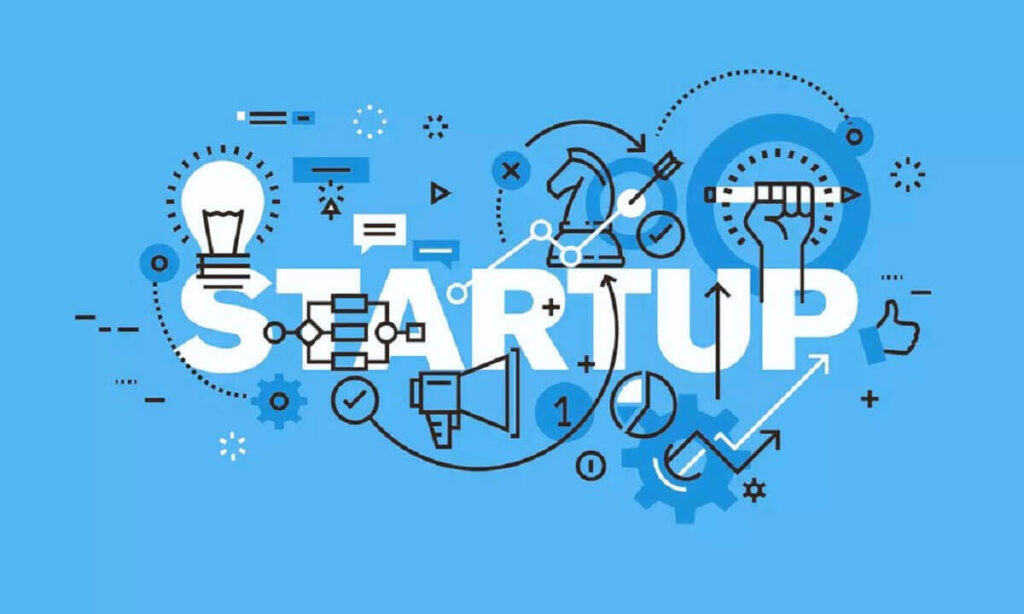 PM Modi has announced to observe January 16 as Tech National Startup Day. PM Modi believes that startups play an important role in the development of the country.

Tech Startup Day is being celebrated across the country today i.e. on 16 January 2022. PM Modi has announced to observe January 16 as Tech National Startup Day. PM Modi believes that startups play an important role in the development of the country. Due to this, PM Modi has introduced Startup India Mission in 2016. On the occasion of National Startup Day, let’s understand which are the top Indian tech startups, who have worked to illuminate India’s name across the world.

An Indian app has overtaken the legendary social media platforms Facebook and Messenger in popularity. Meesho app has been downloaded more times than Facebook in India in the last October. Meesho is an Indian social e-commerce platform from where one can shop for the latest designs and trending clothes. Its headquarter is in Bangalore. It was started by IIT Delhi graduates Vidit Atre and Sanjeev Barnwal in December 2015.

RazorPay is a popular payment gateway. With the help of which online payment is done. It was started in 2014. Its founders are Harshil Mathur and Shashank. It is designed for small businessmen and businessmen.

Its headquarter is in Bangalore. The company employs 160 employees. The company gives you home delivery of many services. These include washing from household items to clothes.

OYO is an online hospitality platform. The startup has grown to become India’s largest hotel network with over 1 lakh rooms in 230 cities. Marriott has 23,000 rooms and Taj Hotel has 17,000 rooms. In the last 9 months, the company has also started its projects in Malaysia, China, and the UK.