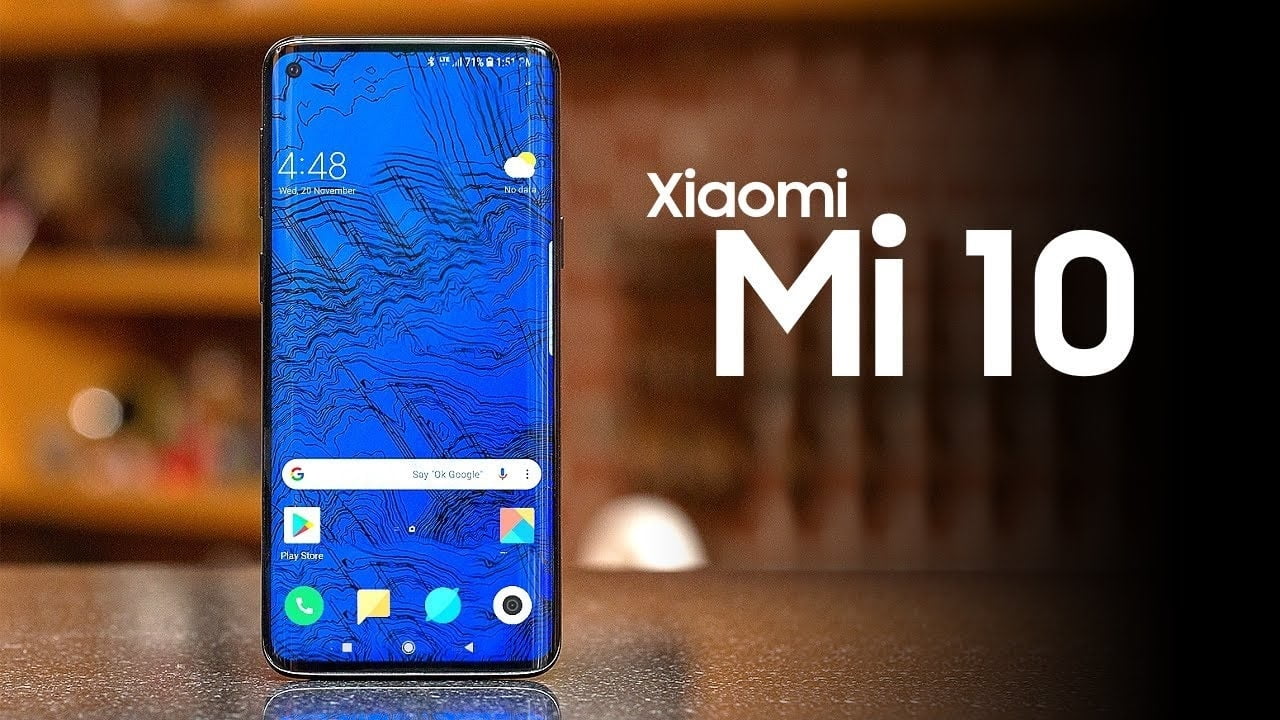 The Mi 10i 5G smartphone uses a 120 Hz Intelligent AdaptiveSync display. Snapdragon 750 5G has been supported as a processor. A powerful battery of 4820mAh is given for the same power backup.

The phone uses 120 Hz Intelligent AdaptiveSync display. Snapdragon 750 5G has been supported as a processor. A strong battery of 4,820mAh is provided for the same powerbackup.

The company wants to provide future proof technology to users in flagship smartphones through the launch of Mi 10i 5G. This phone is the best in terms of hardware and software. In the first week of launching, it became Amazon’s best-selling smartphone. Manu Kumar Jain – Xiaomi India Head

The Mi 10i has a 6.67-inch dot display with a maximum refresh rate of 120Hz. The display resolution is 2400 x 1080p (FHD+). The standard setting is at 60 Hz, and users can go to the settings and change the display rate to 120 Hz, which is a higher refresh rate and ensures better, smoother animations. The display is HDR and HDR10+ compliant and the device is L1 certified.

The screen has Corning Gorilla Glass 5 for protection. Dimensions of the phone are 165.38 mm x 76.8mmx 9mm and it is hefty at 214.5 grams. The phone is powered by the Qualcomm Snapdragon 750G processor, which is 5G ready. It has the Adreno 619 GPU and the processor includes X52 5G modem as well. RAM and storage options are 6GB RAM+64GB, 6GB+128GB and 8GB+128GB. There’s no dedicated microSD slot here, and this is a dual-SIM device.

The Mi 10i has a 4820 mAh battery with Xiaomi bundling a 33W fast charger in the box. The company claims users can get 68 per cent charge in just 30 minutes, and the phone goes to a full charge in just 58 minutes. Other features of the Mi 10i include IP53 rating for water and dust resistance, Dual stereo speakers with 3.5mm jack, side-mounted fingerprint scanner, IR Blaster. It also runs MIUI 12 based on Android 10.

The Mi 10i packs some big numbers on the camera front given this is the first phone to sport a 108MP at this price point. We’ve had the Mi 10i for use, and here are some camera samples below of how the phone performs, for photos taken in daylight. These are taken in the regular photo mode without the 108MP feature turned on.

The Mi 10’s camera is definitely feature-packed, at least on paper. The 108MP camera will of course mean that your photos are much heavier in size around 20MB nearly, and the difference between regular and 108MP mode will not be noticeable, unless one really wants to go into the details of the picture. That’s where the 108MP will shine for users. Based on our first impression, the camera performs quite well given the price of this phone. The colours, at least those take in bright light are mostly accurate. However, we will have a more detailed comprehensive review up tomorrow.

Poco M3 vs Redmi 9 Power: Price and features will give tough competition to each other