Google Play Pass Launched in India for Rs 99 Per Month 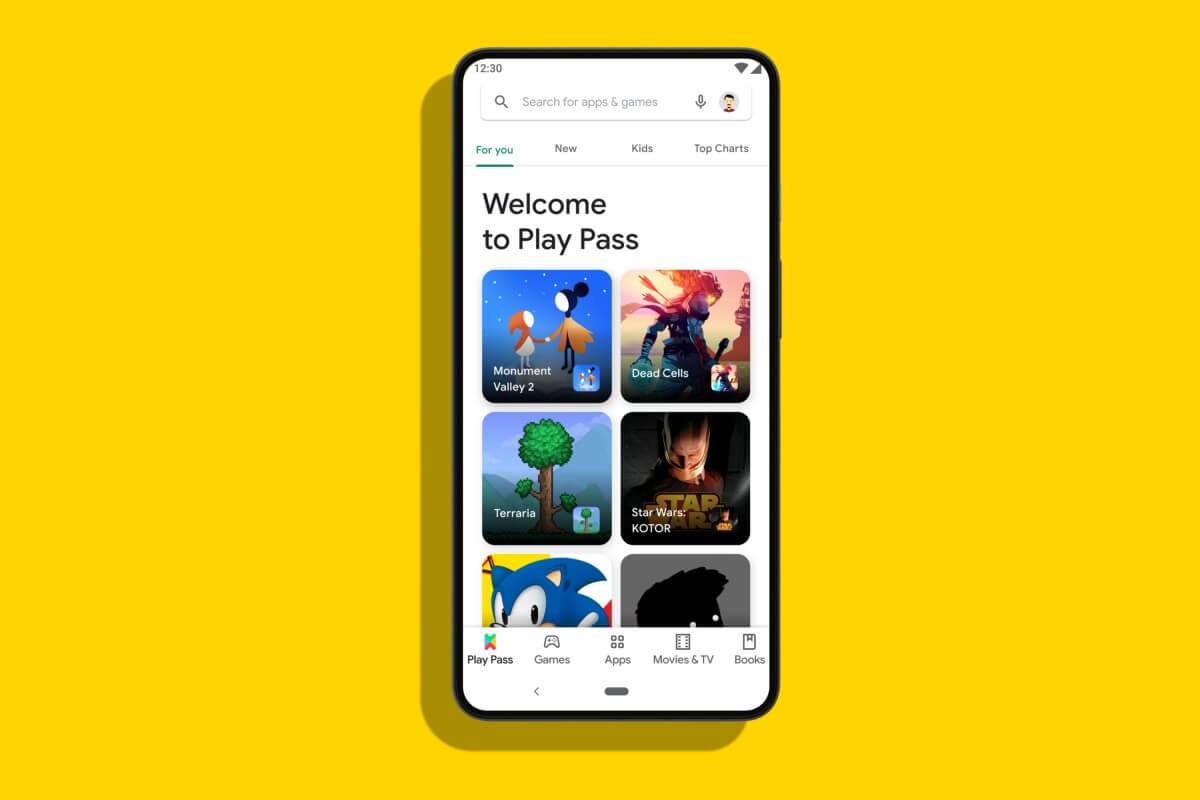 Google has launched Play Pass in India to offer over 1000 apps without ads. A fixed monthly or annual fee has been fixed for its subscription after which the user can use the premium features.

Google Play Pass in India: Google on Monday announced the launch of the Google Play Pass section in the Play Store, which will offer over 1000 apps and games without ads. Users will be able to access its premium service for a fixed monthly or annual fee. In Play Pass , many games like Action Game, Puzzles, Jungle Adventures, Word Cricket Battle 2, Mountain Valley will be found. Under this, helper apps like uter, unit converter, and audiolab, photo studio pro, etc. will also be introduced.

Google has announced three different plans for Indian users. The first one-month trial is free for all users but, after that they will have to pay Rs 99 per month to continue the service. The annual Google Play pass will cost Rs 889 while users can also avail a prepaid one-month subscription for Rs 109. With the Google family group, family managers can share their Play Pass subscription with up to five other family members.

The Play Pass will offer apps and games from different categories like sports, puzzles, or action games – to apps that power productivity. Google confirms that pass will include some popular games like Jungle Adventures, World Cricket Battle 2, and Monument Valley, helpful apps like Utter, Unit Converter and AudioLab, as well as hidden gems such as Photo Studio Pro, Kingdom Rush Frontiers TD, and many more.

We aim to deliver products and programs that benefit the Play community – both users and developers, the company said. We are always looking for new ways to do this. With the launch of Play Pass in India, we are excited to make a strong offering.

The Google Play Pass feature will be rolled out across the country during this week. With the ability to reach users across 90 countries, Play Pass will provide a new opportunity for Indian developers of all kinds of apps and games to expand their global user base and unlock new revenue streams, the statement said.