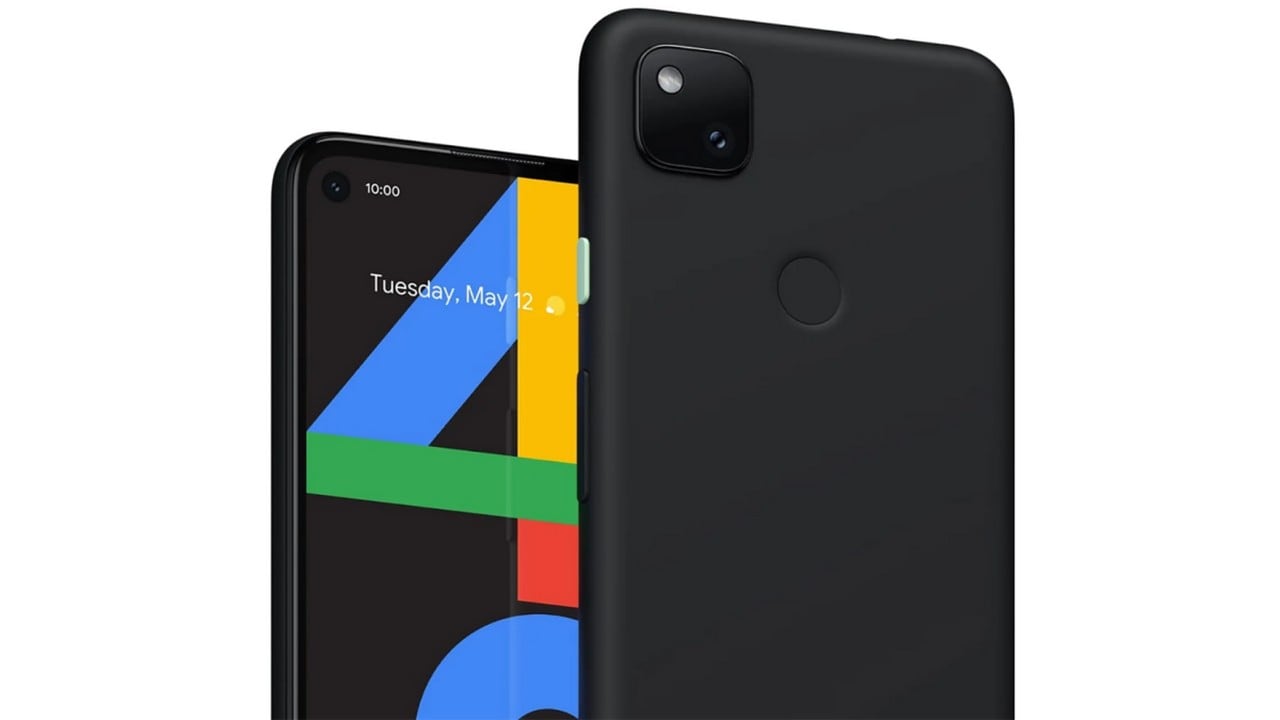 A fingerprint scanner has been given in the rear of the Google Pixel 4a 5G smartphone. In addition, this device has stereo speakers and two microphones. Apart from this, this smartphone has got a total of three camera support.

The company has priced the Google Pixel 4a 5G smartphone at $ 499 (about Rs 37,000). At the same time, this device will be made available in the markets of Australia, Canada, France, Germany, Ireland, Japan, Taiwan, UK and USA from October.

The Google Pixel 4a 5G smartphone works on Android 11 operating system. This smartphone has a 6.2-inch Full HD Plus OLED display, which has a resolution of 1,080×2,340 pixels. Also, Corning Gorilla Glass 3 has been given for the protection of the screen of this phone. Apart from this, this smartphone has been given Snapdragon 765G chipset, 6GB LPDDR4 RAM and 128GB internal storage.

Google Pixel 4a 5G smartphone has dual rear camera setup, which has a 12.2MP primary sensor and 16MP ultra-wide-angle lens. Along with this, an 8MP selfie camera has been given in the front of this phone.

The company has given a 3,885mAh battery in the Google Pixel 4a 5G smartphone, which supports 18W fast charging. Apart from this, connectivity features such as 5G, 4G LTE, Wi-Fi, GPS, Bluetooth, NFC, and USB port Type-C have been provided.

Google Pixel 4a smartphone has a 5.81 inch Full HD Plus OLED display, which will have a resolution of 1080/2340 pixels. Apart from this, the aspect ratio of the phone will be 19: 5: 9, and the pixel density will be 443ppi. The phone’s support on display will support HDR. The phone will come with 6GB of RAM and octa-core Qualcomm Snapdragon 730G Soc. Talking about the camera, the Google Pixel 4a has a 12MP camera sensor at the rear, which has an aperture f / 1.7 and will come with an LED flash module. Google Pixel 4a has Google’s own Artificial Intelligence (AI) based algorithm has given. It has become a trademark for Pixel branded phones.

The rear camera will come with HDR + features such as Dual Exposure Control Mode, Top Shot, Night Sight. The phone uses an 8MP camera sensor for a selfie, which will come with an f2.0 aperture. The phone has 128 GB of inbuilt storage, which can be increased with the help of a Micro SD card. The Google pixel 4a smartphone has a battery of 3,140mAh, which can be charged fast with the help of 18W. The dimensions of the phone will be 144 / 69.4 / 8.2mm, while the weight will be 143 grams.