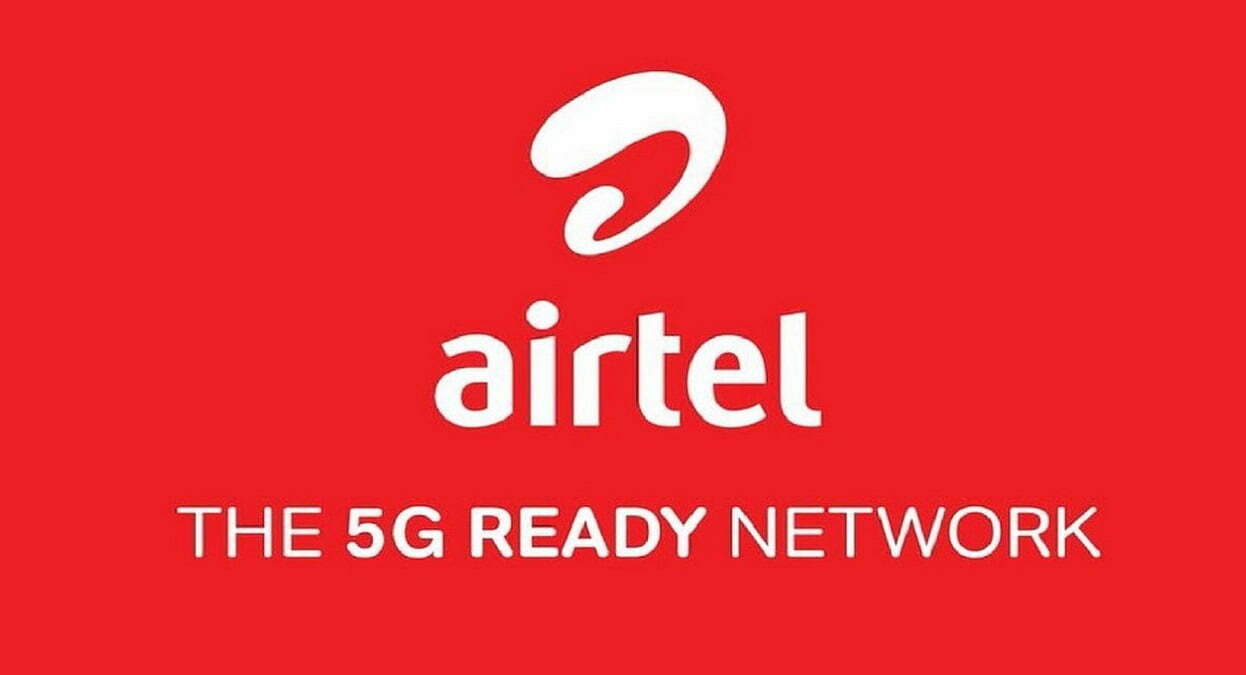 The trial of Bharti Airtel’s 5G network in India is in full swing. The telco is extensively testing the network’s capability and performance. Bharti Airtel is also working with global brands such as Nokia and Ericsson for its 5G network, as well as domestic companies such as the Tata Group.

The trial of the Bharti Airtel 5G network in India is in full swing. The telco is extensively testing the capability and performance of the network. Airtel is also working with global brands like Nokia and Ericsson as well as domestic companies like Tata Group for its 5G network. While Jio has claimed that it will be the first network to launch a full-fledged 5G service in India, Airtel 5G will also not be far behind in this episode. Let us know about Airtel 5G launch, speed, trial, and spectrum in India.

While there is no official announcement yet, according to an online report, the Airtel 5G launch in India could happen later this year. As you know, the company has started 5G trials in major cities using the spectrum allotted by the DoT. Hence, it is only a matter of time before the telco makes the network available for commercial use in the country.

However, Airtel 5G service may not be available to everyone immediately. It may take at least a year or a year and a half for the cellular network infrastructure to be fully developed in India. At present, no information has been received about the prices of the Airtel 5g plan.

According to the information, during the trials conducted in Gurugram and Mumbai, the speed of Airtel 5G has been around 1,000mbps. However, in Hyderabad, the network managed to hit a peak speed of 3Gbps (3,000Mbps), which is three times faster than Jio’s 5G trial, allowing users to download a full-length movie in a matter of seconds. Although it is much faster than the speed of a 4G network. Airtel claims that its 5G network is capable of providing 10x speed, 10x latency, and 100x concurrency compared to existing technologies.

Airtel 5G trial network is now live in Cyber ​​Hub in Gurugram, Phoenix Mall, Lower Parel in Mumbai, and Hyderabad. Airtel’s second destination for 5G testing will be Kolkata. However, Airtel users are yet to experience 5G network even if they have a compatible smartphone. Government regulations currently do not allow testing with end-users. In addition, the devices used by the operators for such trials have special software.

The government is yet to auction the 5G spectrum in India, but the Department of Telecommunications (DoT) has allocated some bandwidth for testing service providers like Airtel. The telco is using the 3,500 Mhz band to conduct 5G trials in Gurugram and Mumbai, while in Hyderabad, it has expanded its 5G network using spectrum liberalized in the 1800MHz band through sub-6GHz non-standalone (NSA) network technology. Exhibited. Airtel has reportedly been allotted 28 GHz and 700 MHz bands for trials, and its equipment is said to be compatible with the 2100/2300 MHz and sub-GHz bands (800/900 MHz).

Redmi 9 Power and 9A Gets a Price Hike in India