Copyright 2021 - All Right Reserved
Home Apps Apple WWDC 2021 Event Will Go Live on June 7, What to Expect from Apple
Apps

Apple WWDC 2021 Event Will Go Live on June 7, What to Expect from Apple 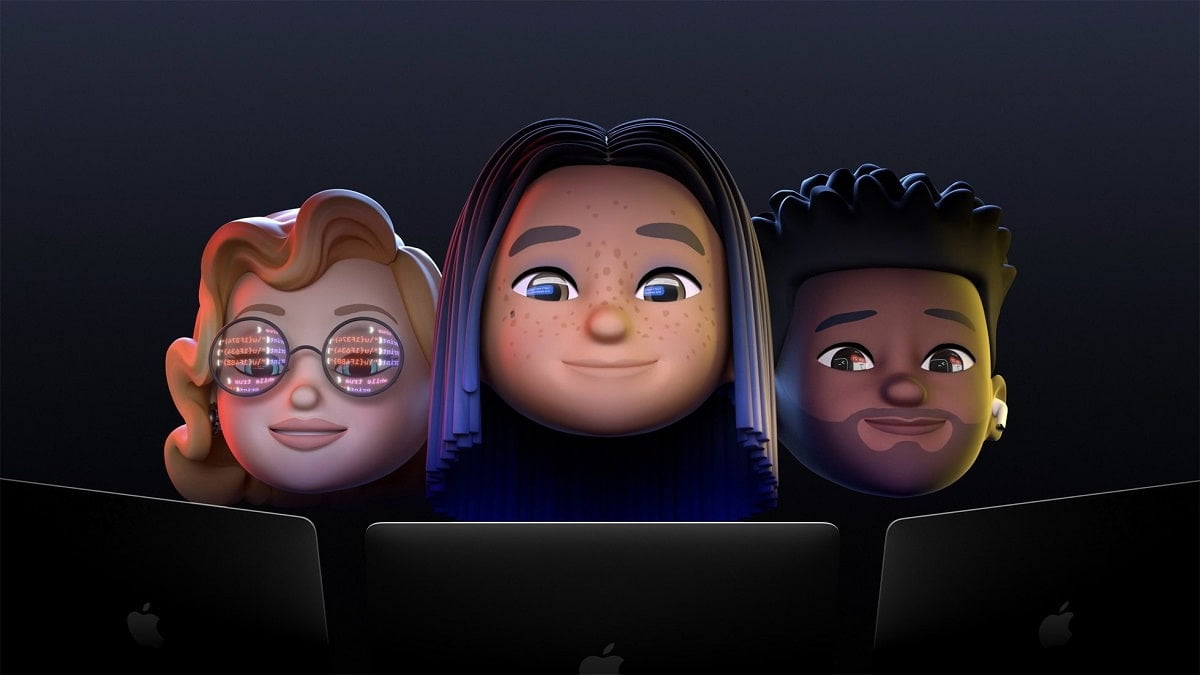 Apple has announced to hold the World Wide Developers Conference 2021 i.e. WWDC 2021 virtually. In this event, a new OS can be launched from iPad Mac to Apple Watch. Apart from this, many other products can also be veiled in the event.

Apple has announced the schedule for its virtual WWDC 2021 or short for Worldwide Developers Conference that kicks off June 7 with the keynote address. The company says that WWDC 21 will be available free to Apple developers as well as other participants. The event will likely give us a glimpse of iOS 15 alongside other major software-related updates to iPadOS, macOS, tvOS, and watchOS. Apple had first announced the dates of virtual WWDC 2021 in March.

The Apple keynote during WWDC 2021 will take place on June 7 at 10 am PDT or 10:30 pm IST. “WWDC21 kicks off with the unveiling of exciting new updates coming to all Apple platforms later this year. Streamed directly from Apple Park, the keynote address will be available via apple.com, the Apple Developer app, the Apple TV app, and YouTube, with on-demand playback available after the conclusion of the stream,” the company says on its dedicated Developers Conference page.

The iOS 15 and iPadOS 15 operating systems for Apple devices may be released at the WWDC 2021 event. In both these OS, users can get the upgraded message notification feature. Its advantage is that if the message arrives at night, the notification sound will automatically stop. Also, many privacy features including i-messages can be improved. Apart from this, a new home screen can be given in both operating systems.

No information has been provided by Apple about macOS 12 and WatchOS 8. But according to the leaked reports, users will get the changed interface in the new operating system released for Mac. Also, many new features will be given. At the same time, the Notes app can be added to WatchOS 8 on the other hand.

AirPods 3 can be screened at the company’s mega event. According to Leaks, the upcoming Air Pods 3 will come with interchangeable tips and a small charging case. Users will get the latest features in this earphone. However, the noise cancellation feature will not be supported in Air Pods 3. Apart from this, not much information has been received.

Having said this, Apple launched AirPods Pro globally in 2019. The price of this earphone is in the premium range. Talking about the specification, it comes with earbuds noise active cancellation feature. It has two microphones and both have earphones attached with earphones. In such a situation, you can easily receive calls while using earphones.

At the same time, Siri has also been supported in AirPods Pro. AirPods Pro is equipped with a special feature. It has an eartip fit feature, with the help of which you can comfortably fit the earbuds to the ears.

This will allow you to enjoy better sound quality. Apart from this, the device has a vent system which equalizes the pressure and is capable of reducing the decompress. Also, transparency mode is also given in it.